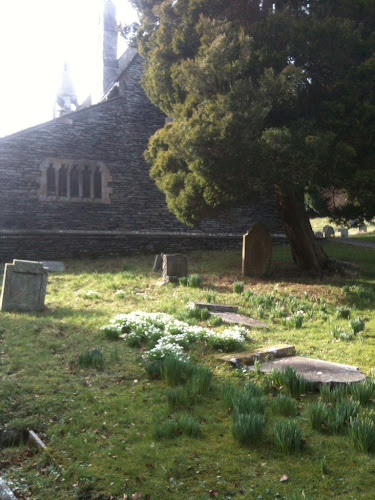 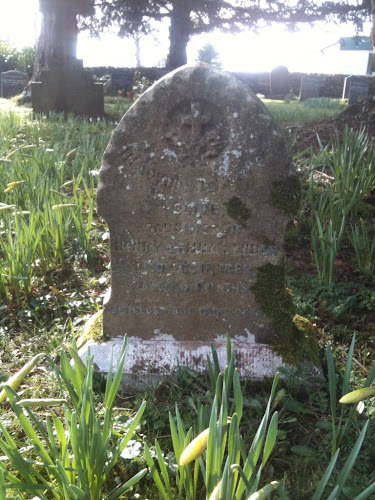 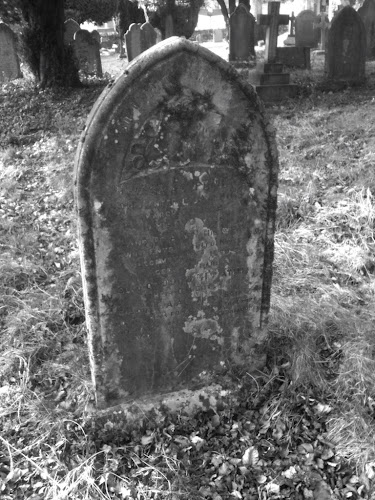 For most family historians with English ancestors at some point you will have to visit at least one County Record Office. So here are few tips if it will be your first time.

Where is the record office?

This will be listed on the relevant county council web site. Remember county boundaries have changed over the centuries so you may need to confirm with a site like Genuki as to which record office you need. Some counties like Cumbria have more than one record office.

What records does the record office have?

There is no point travelling to the record office if it doesn’t have the records you need. This may include census records, parish registers, newspapers or other historical documents. Some of these may need to be requested in advance so check on the web site or telephone ahead.

The office may not be open 9-5 six days a week. This information should be on the web site too. It may be that you have to leave the building at lunch time if it closes. It may also be necessary to make an appointment if there is restricted space.

What should I take?

To join the County record office network (CARN) you need to bring along ID such as passport or driving licence. Once you have a card it makes access to all similar archives so much simpler.

Take a printout of the part of the family tree you are interested in for that visit. You may be able to take a laptop but check first.  Have a list of what you are hoping to achieve – this may help you stop getting side tracked.

You will be restricted on using pencils in the research rooms. Take more than one and a good notebook to write down your discoveries. If you want printouts of what you find then you will need some cash to pay. Anything else will probably have to be left in a locker and mobiles set to silent/turned off.

In the record office

Don’t be afraid to ask

If it’s your first visit then ask the archivist for help on finding what you need to save time. They will also show you how to use micro film readers and point out the rules of use.

Start with your initial target and work your way through the records just looking at them. If anything else catches your eye note where you find it and come back later. Write down the source references so that you can double check at a later date if necessary.

Above all enjoy the records and finding out more about your ancestors.

When you start recording your ancestors occupations from census and BMD certificates it can be interesting to analyse them. Sometimes there may have been a tradition of staying in same job as a parent. In others you can see how your ancestors were effected by changes such as the Industrial Revolution and they may have moved around as they sought work. It may also be that their job contributed to their death through industrial related illnesses or accidents. One of my great, great grandfathers William NASH served as a steward for P&O cruises and died of cholera in Bombay in 1877.

In one branch of my father’s family all the men for several generations (ROBERTS/JONES) were  working in the north Welsh slate mines. My great grandfather Owen Evan JONES broke this tradition when he became a teacher having been the first in the family to learn English at school. For this crime he was disowned by his family and spent the rest of his life in Lancashire.

I have traced my paternal grandmother’s BAND ancestors as they moved into Mottram in Longdendale in Cheshire as cotton weavers and then to Glossop to work in the mills there. Most of the families I am descended from in the Glossop and Hayfield areas (TURNER/REDFERN) were heavily involved in the cotton mills. There were also some stone masons (DOWNS) and my great, great grandfather Charles Downs BAND helped to build Johannesburg post office and died out in South Africa.

My mother’s maternal line (BRADING/VANNER) were mostly from the Isle of Wight. A large proportion of these before the mid 19th century were agricultural labourers or stone masons. Once Queen Victoria popularised tourism to the island there was a move to owning pubs, hotels and even a coach service. There were also some fishermen and a few butchers.

Her paternal line were quite an entrepreneurial bunch. The LINFORD family seem to have been involved in clock making and butchers in Vauxhall, London. John Thomas LINFORD moved to Canterbury and joined his father-in-law (William WEEKS) as a chemist and druggist. One son took over the business and other Henry Albert LINFORD ran the South Western Railway hotel in Southampton – later this was the hotel in which the first class passengers on the Titanic spent their last night in England!

There isn’t a great history of military service in my family except for during the 2 World Wars. I have a few cousins listed as killed in action in those conflicts. Luckily my direct male ancestors were never sent to the front line due to age or medical impairments. My great, great uncle Alex BRADING served as a trooper in the Sudan in 1898 at the relief of Khartoum. He survived this campaign and later re-enlisted in Australia during the first world war.

Go and have a look at what your ancestors did for a living. You may find out some fascinating things!

If you are looking for a great place to find information on your family history then your local library (or the library where your family originated) can be a great starting point. They are free to use and quite often have accumulated a lot of information. Many also offer access to sites such as Ancestry for just their normal charge for using the computers. This is a lot cheaper than subscribing for yourself unless you want to use it every day! You may also be able to borrow books which give advice on researching your family tree or local history books.

Before you set out it is worthwhile checking what sources you will be to access so that you have a clear plan of action. For example on the Cumbria County Council web site there is a whole page listing which libraries have local and family history sources in them. Also check on their opening times so you don’t turn up on early closing day!

My local library in Kendal is quite a large one and so contains quite a lot of useful records and other research materials:

Not all libraries have such a wide range but others have even more. Go and check them out and get your family tree growing.

The census was used to count the number of people living in the United Kingdom. These have been taken since 1801 but it is only from 1841 that they start to really be of use for family historians. With each census more information was requested so they become even more useful. With data restrictions there is a 100 year embargo in England & Wales so family historians were only just allowed access to the 1911 census in 2010.

Each page of census data has the locality it was taken in so you can see County, District and Town/Village information. The road and house number or name should also be included. Below I have listed the years of the main census and the information that was added each time.

Birth certificates were first introduced in England and Wales on the 1st July 1837 but were not made compulsory until 1864. They are a very valuable source of information because of the data they contain:

This gives the county and sub-district the child was registered in. These have not been static over the years so you will need to be careful.

Just remember this is as supplied by the person registering the birth. They may give an inaccurate date in order to make the registration appear to be within the legal time frame. Or as in the case of my 2x great grandmother to date the birth after the marriage of the parents!

This often is the family’s home address but it may also be a hospital or workhouse.

This is the name as given at registration and may have been changed at a later date or the person may have become known by their second name. In some cases a child may even have been registered with no forename.

You would think this would be straight forward with boy or girl up until 1969 and male or female since. However there have been well documented cases of children being given the wrong gender at birth.

This field may not be filled in if the parents were not married. The rules over this have varied over the years but in general if an unmarried father didn’t go with the mother to register the birth then his name will not appear. Where the name is recorded it is the name at the time of the child’s birth and may not be the birth name of the father. If the parents were not married then both of them will have signed the register.

Again this is the name the mother was known by at the time of the birth. After September 1911 the mother’s maiden name (where applicable) was also included. Until the 1980s only unmarried mothers had their occupation included in this column. More recently (1984) an extra column was added for mother’s occupation.

The paid employment of the father at the time of the birth. This may or may not be specific and can include “Independent Means”. If the father died before the birth his occupation will include deceased after it.

Signature, Description and Residence of the Informant

If this person was illiterate it will say The mark of. The following people are allowed to register a birth (listed in the order currently allowed by Registrars):

The residence of this person may be quite useful if not the same as the place of birth.

The date the birth was actually registered. There have always been time limits on how long after the birth it can be registered. Before Registrars had access to the medical records of the actual date of birth parents were known to change the date of birth to be legal.

If within a year of registration the child is subsequently baptised with alternative forenames then this can be recorded on the certificate too.

What sort of information should you collect about your ancestors and other family members:

It is essential to keep good track of your family history data not only the actual data but the source of it. It may well be that a few years down the line you get a conflicting piece of information on an ancestor and you may need to go back to the other source to double check.